This is the story about the greatest challenge for everyone today: our energy transition to 2050. How can we achieve that? Can we make it in that time period? Which sustainable energy types do we choose? What will change in my living environment?

You can see it in the film. See you tomorrow! (we’ll be there soon). 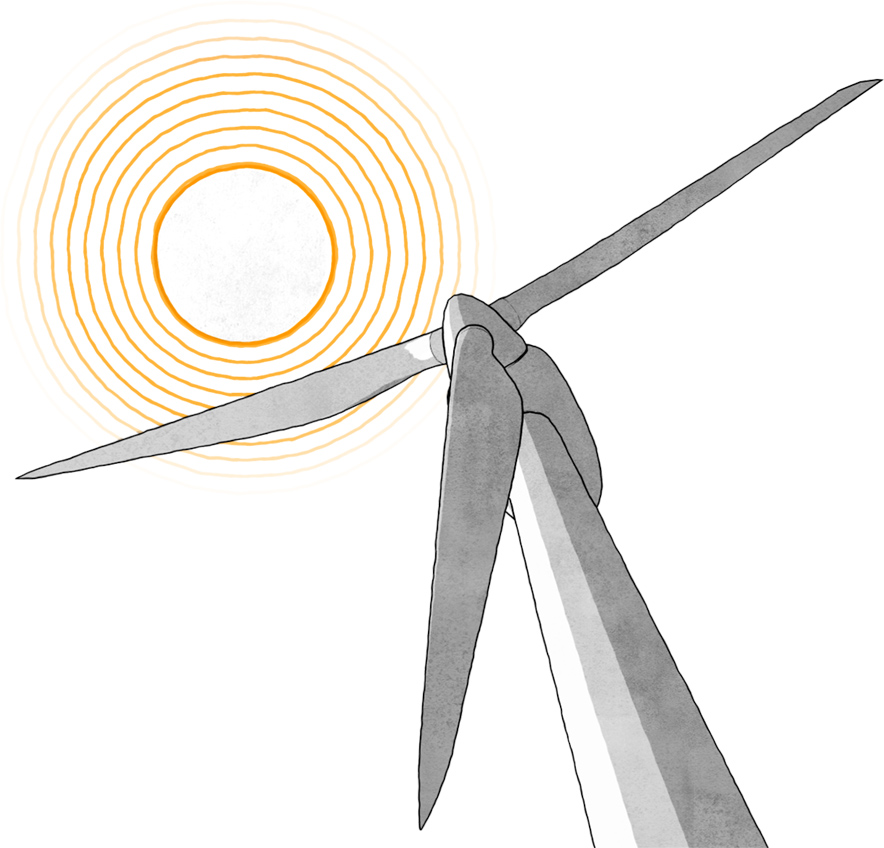 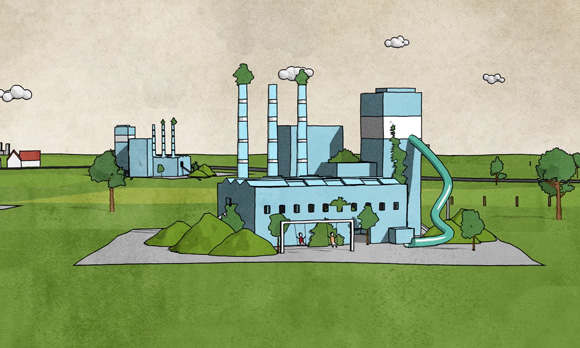 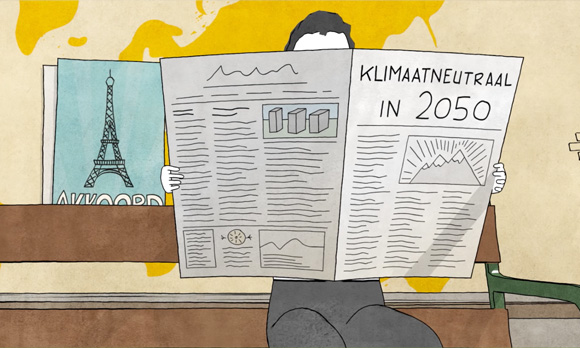 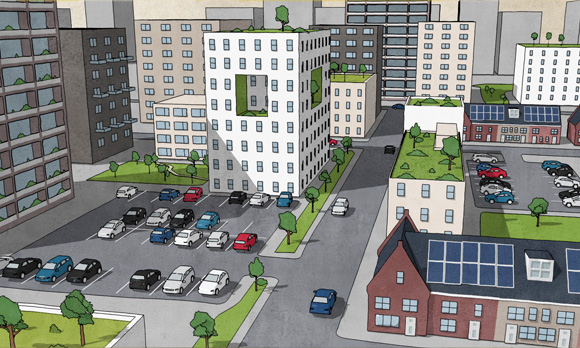 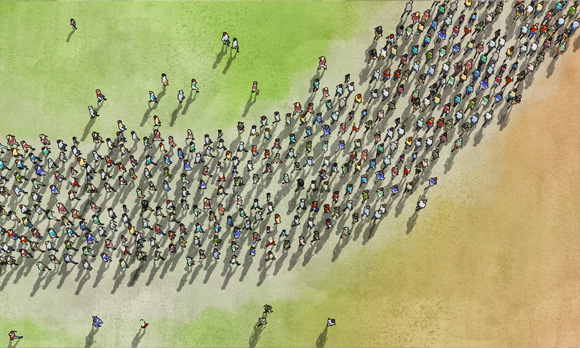 Morrowland is a short animation film (12 min) that paints a picture of our country, which is now in the middle of the energy transition. It shows the changes that we are now undergoing and that will increasingly determine our daily lives. Because it is a folktale, the film is suitable for all ages and educational levels. It is the story of a society that is changing and that invites you to participate.

Why is this film necessary?

Climate change is our problem. And we decided in Paris to reduce the emissions that cause global warming to such an extent that the temperature does not rise more than two degrees and preferably one and a half degrees until 2050. The experts call this the greatest challenge the world has ever faced. You can bet that every Dutch person will have to learn to deal with this.

Are we aware of it?

We know that only half of the inhabitants of the Netherlands are concerned and want to do something about it. This film aims to create awareness by telling a story that everyone can understand. It is not a technical or systemic story. The animation is in the form of a folktale. Something that comes from our own culture and therefore belongs to us.

How do you use this film?

Morrowland comes into it’s best through a brief introduction. The film lasts 12 minutes and forms the basis for a guided discussion for which the material can be downloaded from this site. Websites and organisations are indicated for further communication and further in-depth information.